Visiting Keukenhof: where to stay

Keukenhof is known worldwide as the most beautiful spring and flower park in the world. Every spring, more than 7 million flower bulbs are in bloom in Keukenhof, with 800 different varieties of tulips. Keukenhof is probably one of the most photographed (and filmed) locations in the Netherlands and attracted 1.5 million visitors last year.

In addition to the more than 32 hectares of flowers, there are flower shows, inspiration gardens, floral artworks and all kinds of events. 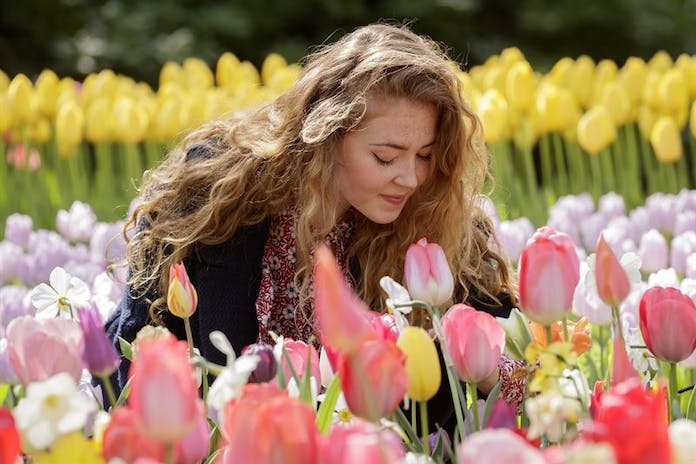 To add a new twist every year, each year has a different theme. For example, in 2019 the theme was "FlowerPower", because of the 70th anniversary of Keukenhof. The theme was used in various ways, including in the inspiration gardens.

The theme of 2020 is World of Colors. For this season, the organization started looking for "colors". This theme was chosen because of the many different cultures of visitors that come to Keukenhof every year. 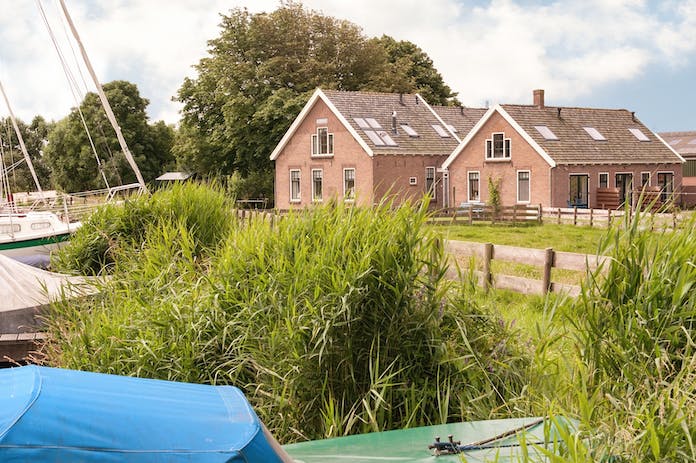 Warmond Buiten is located on the water at the Kagerplassen, near Leiden and on the edge of the Groene Hart. Warmond Buiten was originally a farm. The rear part of the farm, the former wagon shed and the horse stable have been converted into apartments for 7 and 2x 2 people respectively. The beaches of Katwijk and Noordwijk are also only half an hour away. 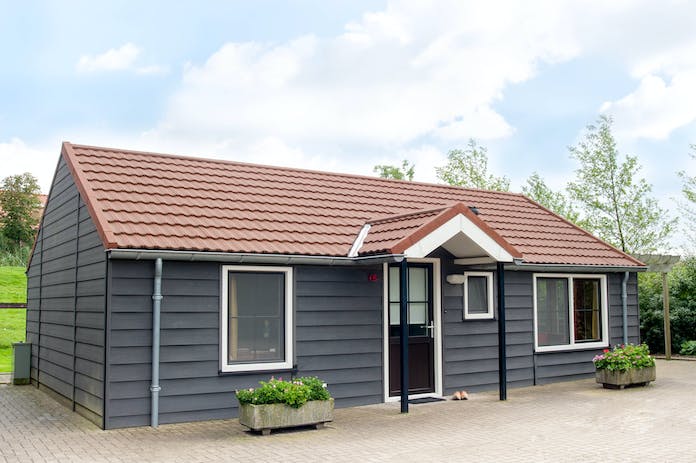 Platteland Appartementen (Countryside Apartmens) are located behind the farmhouse of Jos and Cock van der Ploeg in Rijpwetering. Platteland Appartementen has a 4-person apartment and a group accommodation for 12 people. In addition to a visit to Keukenhof, you can enjoy the water here and enjoy sailing, canoeing or a cruise on the Kagerplassen. There are also beautiful cycling and walking routes. In the city of Leiden you can visit various museums such as Boerhaave, Volkenkunde or Naturalis or take a city walk. 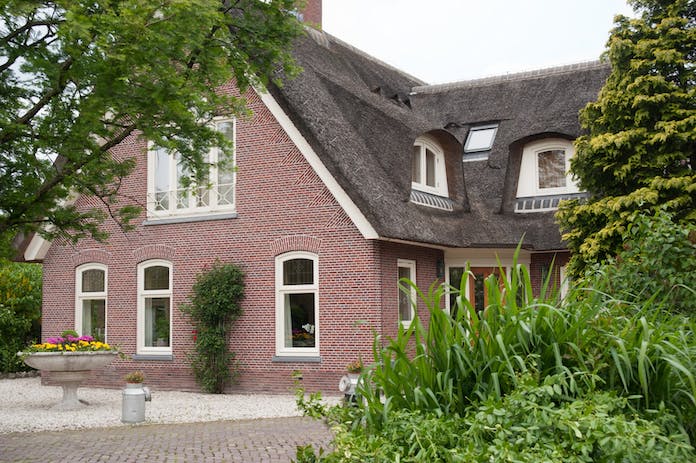 De Vosseburch in Langeraar was once started as a dairy farm with a traditional cheese farm. The love for horses has led to the stables with boarding house. Apartments have been realized in the last decades, suitable for a maximum of 6 people. You can go horse riding at this property and there is a trampoline. Close to De Vosseburch you can play golf (golf course within 3 km), go fishing, windsurfing, walking and cycling.

What does Keukenhof mean?

Keukenhof is a bit of a strange name, literally translated it means 'kitchencourt', which does not immediately remind you of flowers and bulbs.

To explain why Keukenhof is called that, we have to look into the history of the creation of the park.

Where Keukenhof is now, hunting was done in the 15th century. The country was then owned by Teylingen near Sassenheim. This piece of dune soil, south of Lisse, was then still called 'de Keukenduin'. That name was given to this area because it yielded all kinds of game, cattle and all kinds of herbs and berries for the housekeeping of nearby Teylingen Castle, where among other things Jacoba van Beieren lived.

Keukenhof Castle was built in 1641. The change from Keukenduin to Keukenhof is because a court is an enclosed place where flowers, herbs, shrubs or trees could grow. The estate grew to an area of ​​more than 200 hectares.

The park was redesigned in 1840 by landscape architects Zocher and Zn. (who also designed the Vondelpark in Amsterdam).

In 1949, part of the estate was set up as a flower exhibition. A logical step, because Lisse has traditionally been the center of flower bulb cultivation. This exhibition was organized on the initiative of the then mayor of Lisse and a number of well-known flower bulb growers and in 1950 the park opened to the public.

Initiators were W.J.H. Lambooy (then mayor of Lisse) and a dozen prominent flower bulb growers. The opening took place in 1950.

The flowering of the tulips, daffodils and hyacinths in the park depends on the weather conditions.

Early flowering varieties such as crocuses, daffodils, hyacinths and early tulips bloom at the start of the season.

Later in the season, the late bloomers, such as (larger) tulips, bloom. The park is worth visiting the entire season, so there are beautiful flower shows to be seen from the first to the last day of the season.

Keukenhof is one of the most important attractions in the Netherlands. In 2019, more than 1.5 million visitors were welcomed to the flower park, so you are not the only one.

Do you want to arrive at a time when there are as few other visitors as possible in the park? Then it is best to come on a Monday, Tuesday and Wednesday. Generally these days are a bit quieter than the other days. In terms of time, it is smart to go to the park early in the morning or later in the afternoon.

Before 10:30 am and after 4:00 pm it is less busy in Keukenhof. An additional advantage of these times is that you take beautiful pictures in the morning and evening sun. 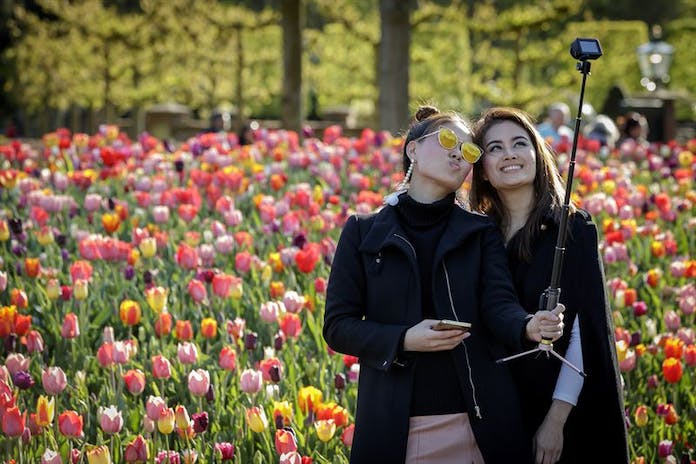 Is Keukenhof suitable for children?

A day at Keukenhof is also great fun for children. There is a playground, maze, a petting zoo and you can pick up a treasure hunt for free at the information desk or in the Flowerbulb Information Pavilion. With the treasure hunt a child learns playfully about plants and animals.

At the petting zoo, children can see hanging belly piglets, lambs, goats and other animals. In the playground, children can climb and clamber on fun equipment in the natural playground. There is a Miffy playground for the youngest children. Here you will find a seesaw, swing, slide and play wall. 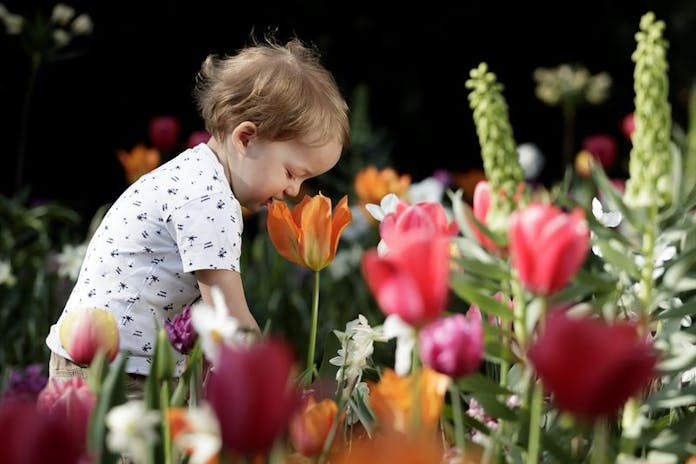 Is Keukenhof in Amsterdam?

Many foreign tourists wonder exactly where Keukenhof is located and quickly assume that Keukenhof is in Amsterdam.

But that's not correct. Keukenhof is located between Amsterdam and The Hague in the Bollenstreek. In Lisse to be precise.

From the heart of Amsterdam you can be there by car within an hour. That is why many tourists who spend the night in Amsterdam make a trip to Keukenhof, because this attraction should not be missing on your must see list when you visit the Netherlands.

Keukenhof is centrally located and can be easily reached by car, public transport and by bike. Lisse no longer has its own train station. The nearest train station is Hillegom Station, 6 km away. The organization of Keukenhof is working to ensure that trains will stop at Lisse Station.

Keukenhof can be easily reached by car via the A4 (exit Nieuw-Vennep) and the A44 (exit 3 Lisse). Keukenhof is clearly indicated on the highways. There is sufficient (paid) parking at the park. Keukenhof parking area closes at 7.30 p.m. It is wise to check the situation on the road before your visit. It regularly happens that the parking lot and the access roads to the park are full.

If you are staying in the area, it is nice to know that you can also reach Keukenhof by bicycle, via junction 49.

You can rent bicycles at a large number of our accommodations. The host and hostess of your stay will be happy to tell you more about planning your visit to Keukenhof. 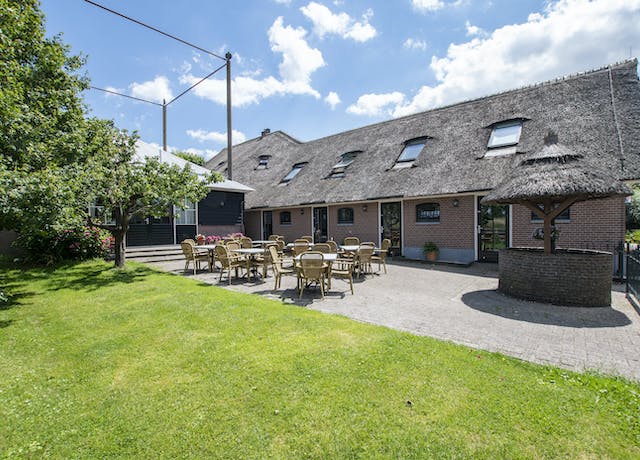 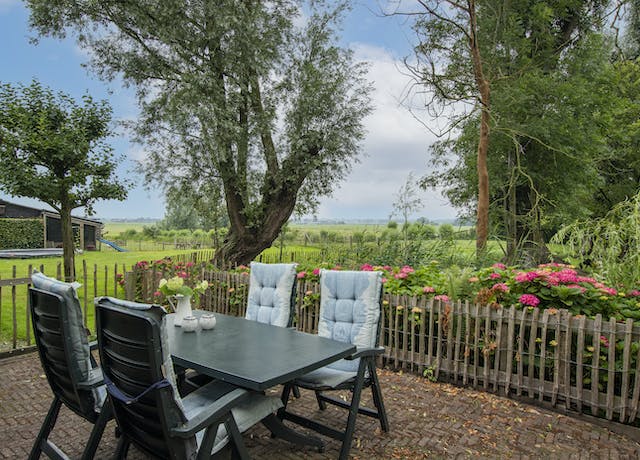 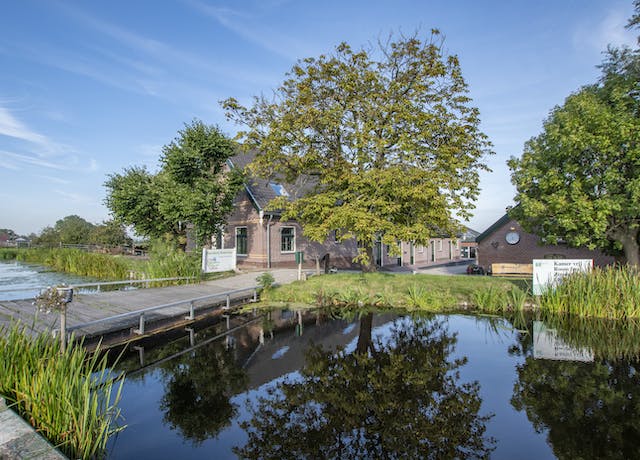 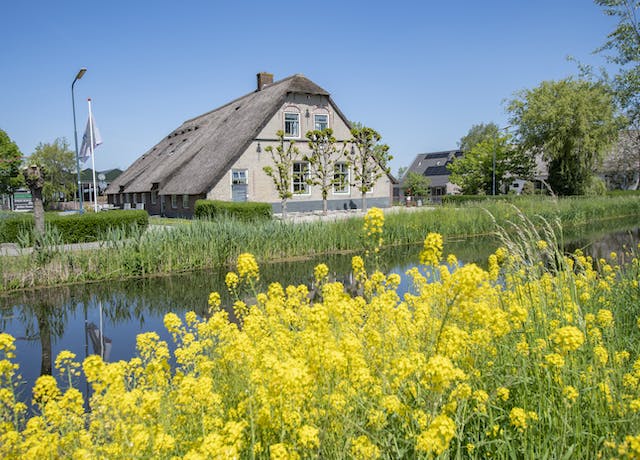 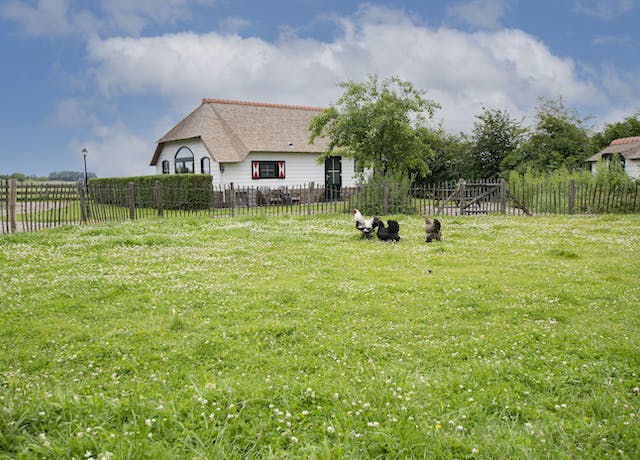 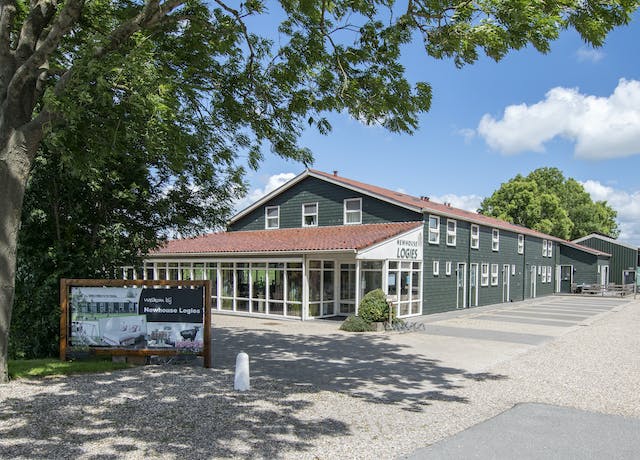 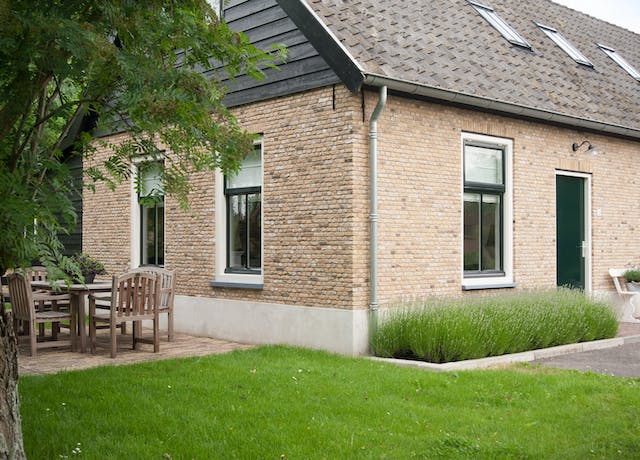 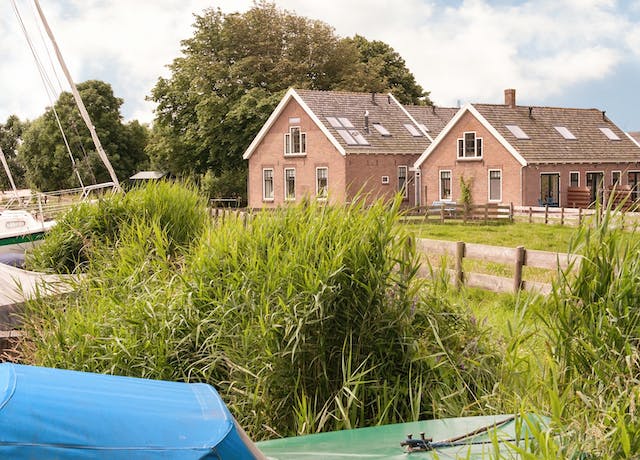